Who would have thought that the third Filipina Miss Universe would be crowned this year proudly bringing Cagayan de Oro as her hometown in the so called world cup of beauty. Pia Alonzo Wurtzbach bested 79 other contestants from all over the world in the 64th Miss Universe held at Planet Hollywood Resort and Casino, Las Vegas, USA last December 20. 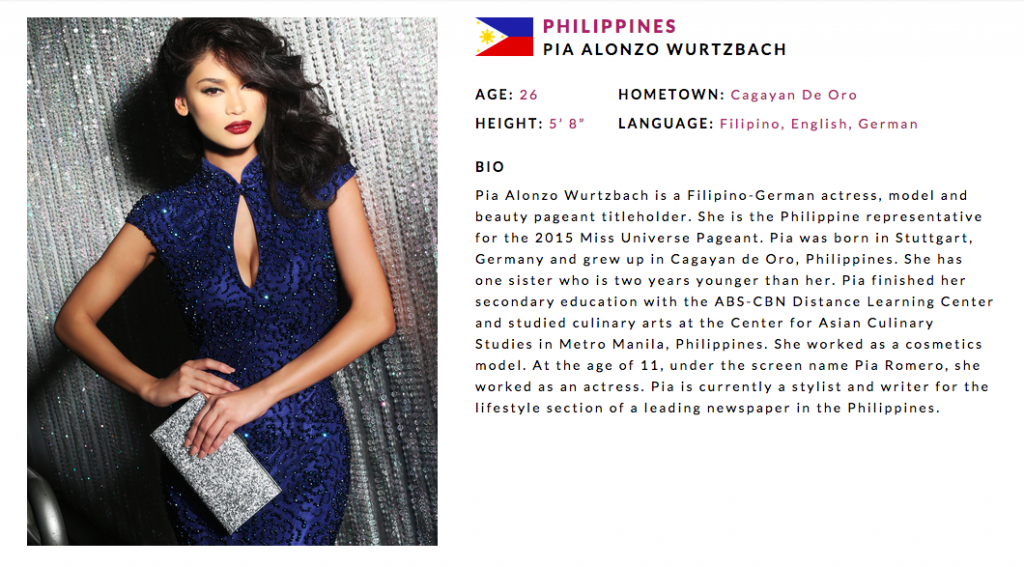 In her three attempts in Binibining Pilipinas, Pia represented Cagayan de Oro. She finally got the crown as Miss Universe Philippines last March and returned to the City of Golden Friendship for her hero’s welcome. 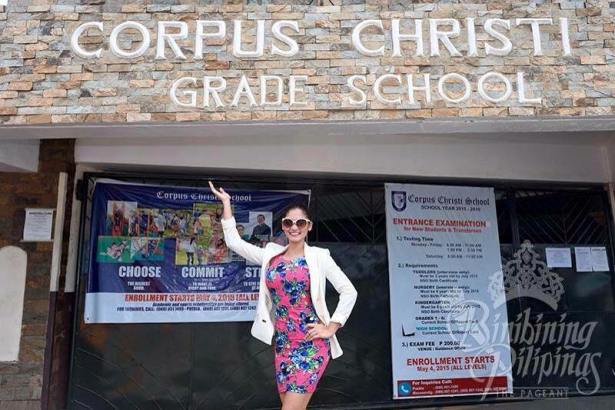 Meanwhile, Julee Ann Marie Bourgoin is this year’s Mutya ng Pilipinas first runner up. She is a product of Liceo de Cagayan University.

Lastly, Beatrice Alvarez also made CDO proud after making it to the top 10 in Miss Earth Philippines. She is now a cabin crew of Philippine Airlines. Janels - 9/18/2016
Panghitabo: The first refractive surgery in Northern Mindanao
How do I contact them? I'm no in CDO so I can't go to the location anytime soon but need more information.

Nacjr Arceño Caberte - 8/18/2016
S&R Cagayan de Oro is now hiring
Hello Good Day! I would like to ask if you are still hiring, because I am interested to apply to your company.. Where am I going to send my CV/Resume?? Thanks and have a nice day ahead..

Francis M. Banaynal - 5/27/2016
Cagayan de Oro to Implement Curfew starting June 1
Simple. Make a random check of their ID. If they are adults, set them free.